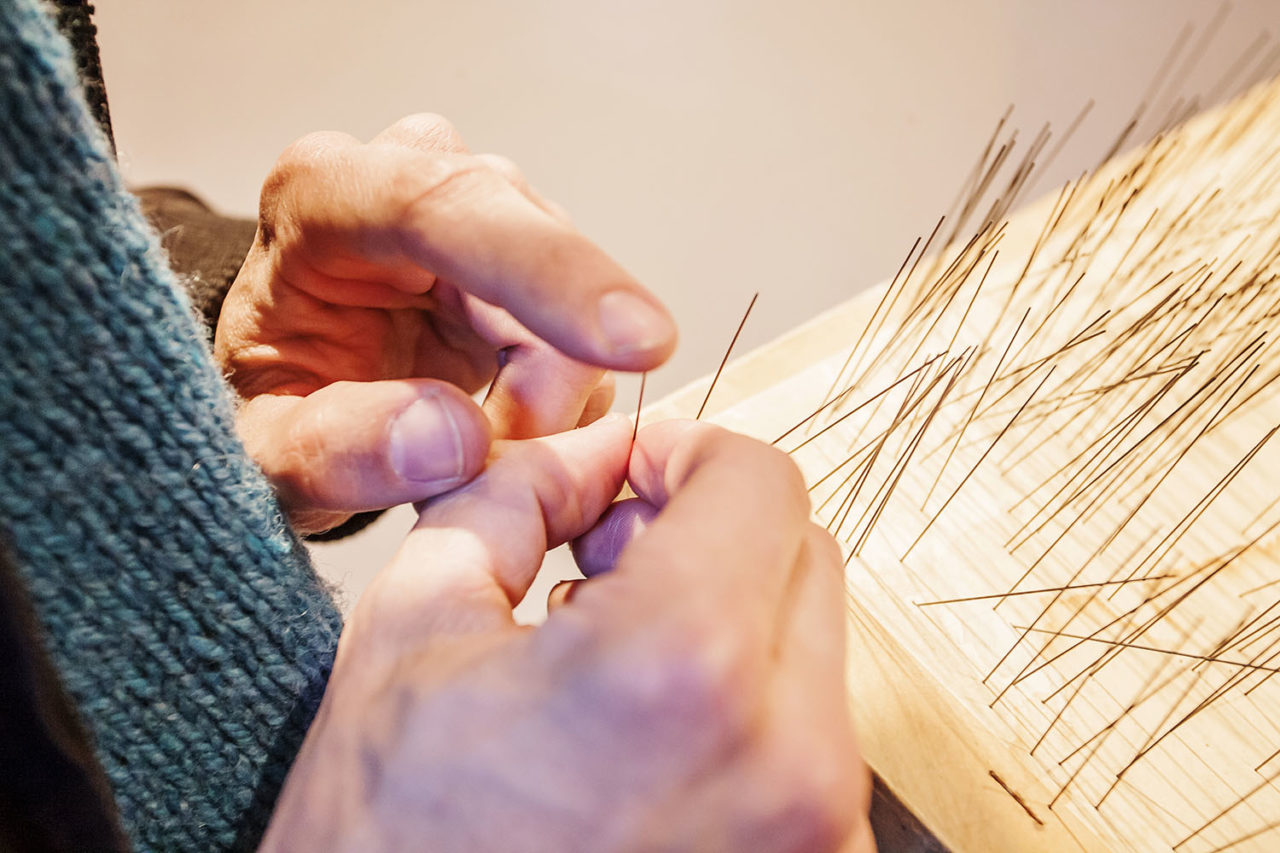 In the Klamovka Altán Juraj Gábor attempted to fulfil the two specific things which the gallery offers. In the first step, he measured the gallery room and redrew it in axonometry into a technical drawing as part of some sort of initiation ritual, when he studied in detail the framework of his creative gesture in the process of the exhibition’s duration. In the second step, he entered a small “nondescript” white room and created a relocated workplace here – a temporary studio for daily creative work.

Eduardo Barrera ranks in Mexico among young graphic designers who specialise in the production of posters. His output is emotional and charged with the artist’s distinctive personality traits. The spectrum of subjects used by the artist ranges from social to personal statements on burning issues. Despite the distance between the continents the problems of immediate interest have much to say, through the artist’s communication, to us, Central Europeans students and viewers.

In Altán Klamovka, Jan Pfeiffer presented an event based on choreography, which involved the surroundings of the gallery, i.e. Klamovka Park. The choreography graduated between inactivity and unexpected clusters of iron. Thematically, it referred to the battle calm and turmoil, but we will also find here elements of aggression and, last but not least, peace and beauty. The whole event was dominated by temporary characters that created visual patterns. The gallery thus turned into an armoury, and the work of art itself carried elements of action art. The event was unrepeatable, and the gallery became a space where the remains of the performance could be seen during the exhibition.